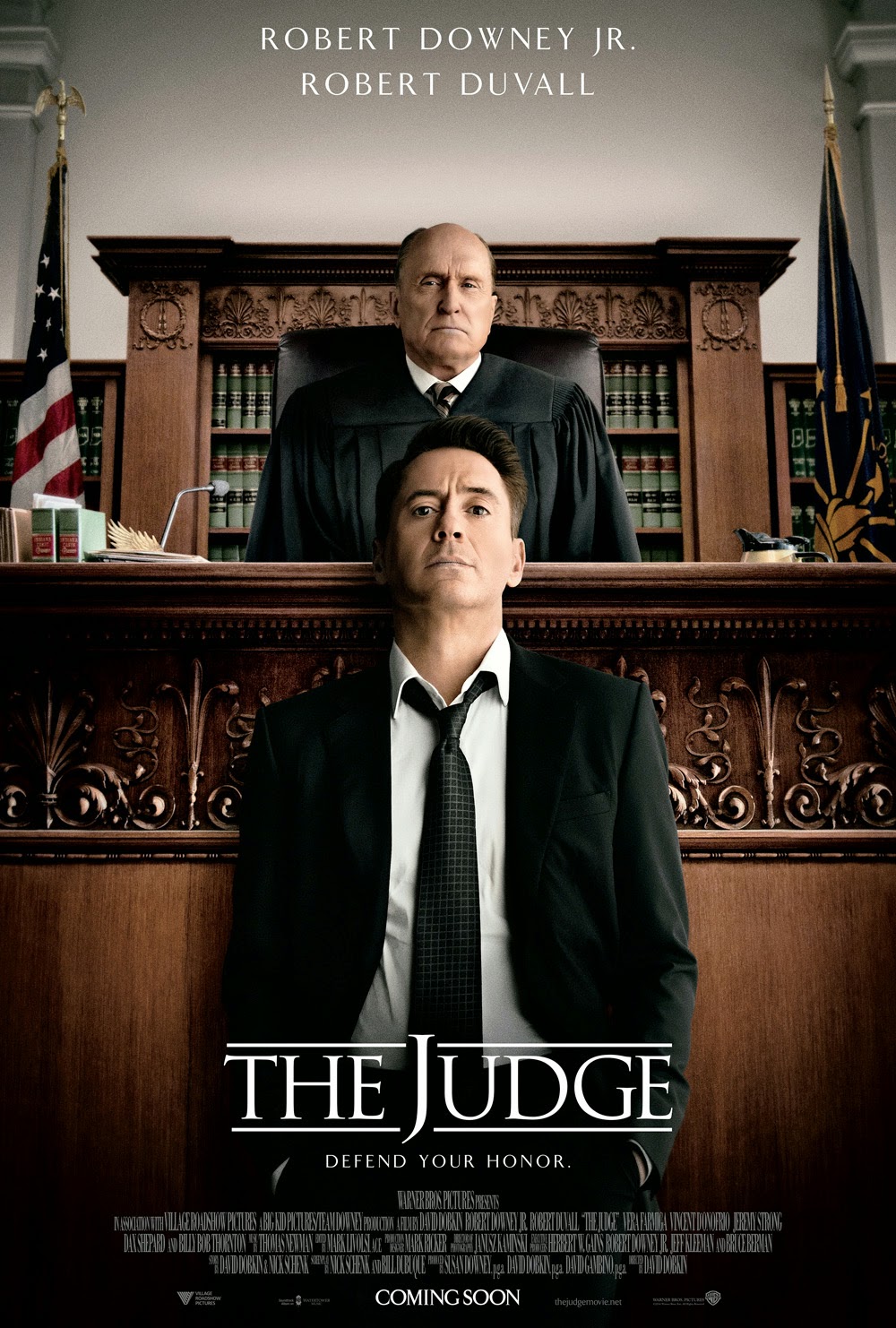 Directed by David Dobkin (“Wedding Crashers”), “The Judge” stars Downey as big city lawyer Hank Palmer, who returns to his childhood home where his estranged father, the town’s judge (Duvall), is suspected of murder. He sets out to discover the truth and along the way reconnects with the family he walked away from years before.

Opening across the Philippines on Oct. 22, 2014, “The Judge” is distributed by Warner Bros. Pictures, a Warner Bros. Entertainment Company.
Posted by LENS Blogger at 12:50 AM

Email ThisBlogThis!Share to TwitterShare to FacebookShare to Pinterest
Labels: the judge