JOYS, PAINS OF FAMILY AT HEART OF “THIS IS WHERE I LEAVE YOU”


From director Shawn Levy (“Real Steel”) comes the dramatic comedy “This is Where I Leave You” based on the hilarious and poignant best-selling novel by Jonathan Tropper. 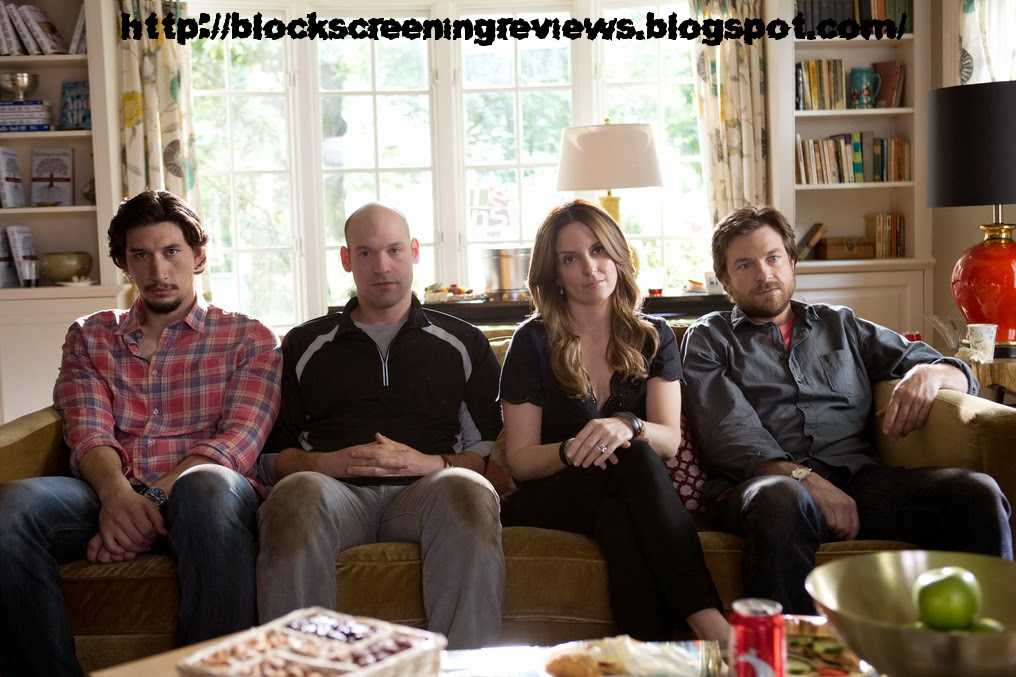 When their father passes away, four grown siblings, bruised and banged up by their respective adult lives, are forced to return to their childhood home and live under the same roof together for a week, along with their over-sharing mother and an assortment of spouses, exes and might-have-beens. Confronting their history and the frayed states of their relationships among the people who know and love them best, they ultimately reconnect in hysterical and emotionally affecting ways amid the chaos, humor, heartache and redemption that only families can provide—driving us insane even as they remind us of our truest, and often best, selves.

Filmmaker Shawn Levy’s response to This is Where I Leave You was heartfelt and immediate. “I loved it,” Levy recalls of his first time reading Jonathan Tropper’s richly entertaining, best-selling novel about love, loss, family, growing up, and getting on with the business of life. “It resonated for me in ways that were both comedic and deeply moving. There was something in its blend of humanity, warmth and humor that rang true, and I knew it was a movie I wanted to make, a story I wanted to share.”

It may seem like something of a departure for Levy, best known by moviegoers around the world for the blockbuster “Night at the Museum” films. “At the time, I was doing bigger, broader comedy, whereas this is more character-based and nuanced in its detail, so it had to be drawn with a finer brush,” he says.

“This is Where I Leave You” finds Levy still very much in the business of making people laugh, but this time those laughs spring from a more intimate place, as the film holds up a mirror to the kinds of emotional entanglements, conflicts and secrets, pitfalls, pratfalls and second chances in life that we can all relate to, as the ties that bind often tie us up in knots. “It’s a grounded, honest story about human behavior and connections that I think is as comfortable being funny as it is being poignant,” he adds.

The producers hired Tropper to write the screenplay for “This is Where I Leave You,” marking the first time the author has adapted his own work for the screen.

Says Tropper, “Working with Shawn and the producers, seeing other people get invested in these characters in a different way, and then seeing the actors make them their own; it’s been an exciting process.”

For those who loved the story and will be rediscovering it on the big screen, he adds, “I’ve always been a big movie fan and I look at movies as a very different animal, so it wasn’t really hard to take apart the book and find the movie inside of it. It’s the same message and the same story. The hardest part was finding the balance between what people would find fun and entertaining and, at the same time, wanting them to be touched by its underlying themes.”

Throughout, Tropper worked closely with Levy, who felt, “It was my job to honor the novel. Much of my process was reminding Jonathan of the beauty of his prose and importing ideas, or lines, or whole scenes from the novel.

“I don’t know that I’ve ever followed my gut as faithfully as I did in the pursuit of this book, and this story, and really in every decision I made during the making of this movie,” the director continues. “The reason I wanted to make it was because it’s so inspirational and warm-hearted and redeeming in ways that I like movies to be.”

This is Where I Leave You” will be distributed worldwide by Warner Bros. Pictures, a Warner Bros. Entertainment company.
Posted by LENS Blogger at 12:28 AM

Email ThisBlogThis!Share to TwitterShare to FacebookShare to Pinterest
Labels: this is where i leave you