WHO'S WHO IN “CAPTAIN AMERICA: THE WINTER SOLDIER": NICK FURY

As the grand opening of Marvel's “Captain America: The Winter Soldier” draws near, let's take a quick update on returning characters and get acquainted with those being introduced in the new film. 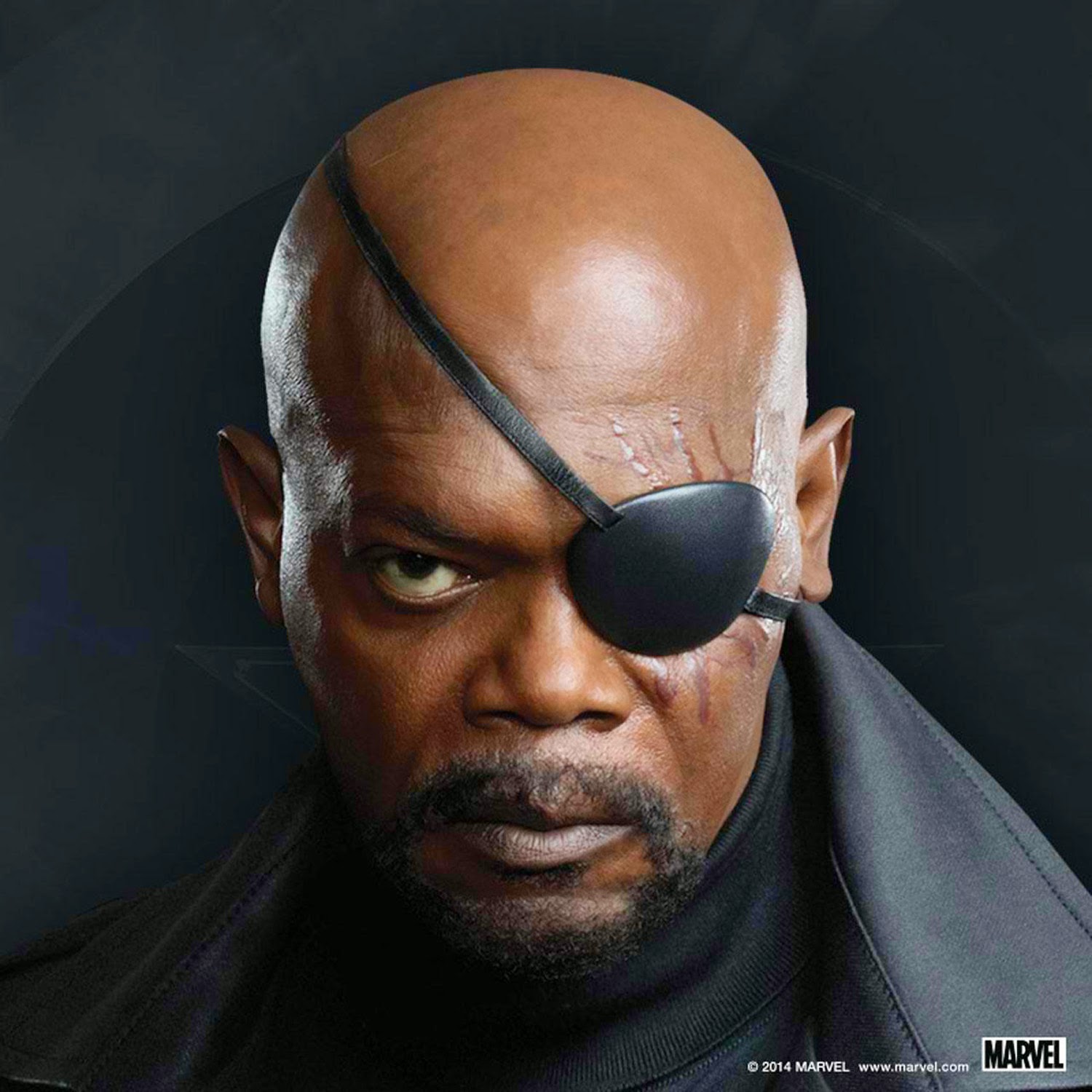 NICK FURY (Samuel L. Jackson), the legendary director of the international peacekeeping organization, S.H.I.E.L.D, is back at headquarters in Washington, D.C. following the success of his special team, The Avengers, in repelling an alien invasion of New York City. Now Fury is faced with a hidden enemy that threatens to put the world at risk.