Liam Neeson and Mark Wahlberg may be among the biggest names in Hollywood action movies, but when it comes to “real action stars” both celebrities admit to being fans of Filipino Boxing Champion Manny Pacquiao. 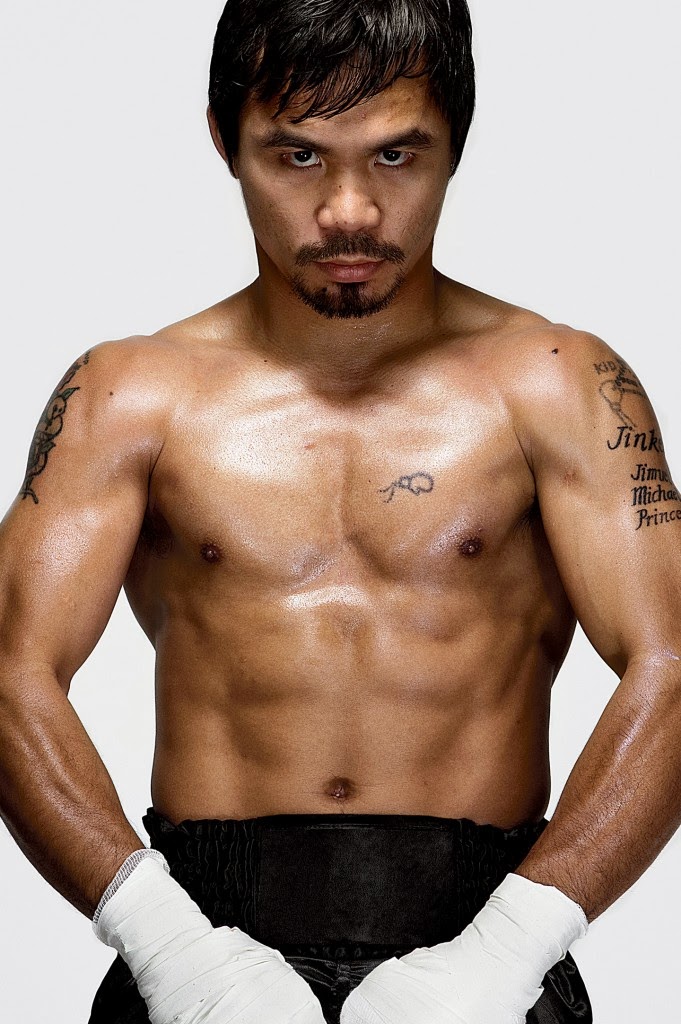 Neeson who narrates the documentary “Manny” says he has been a fan of Pacquiao “for many, many years.”

“What a boxer. He is one of the greats,” the Irish actor said during his most recent guesting at ABC's Jimmy Kimmel Live!

Kimmel and Neeson then chatted about co-starring together in “Manny,” which will be having its world premiere during the week-long South by Southwest Film Festival in Austin, Texas on March 8, 2014.

“After I narrated [our] film, the producer sent me an email with a little film footage of Manny saying to the camera; ‘Hello, Liam, I look forward to meeting you,’ and I’m showing it to everybody!” Neeson shared with the TV host.  “I haven’t met him… but he is a fantastic boxer.”

Pacquiao has appeared on the Kimmel show several times, and Kimmel shared those moments as one of the guest celebrities interviewed for the documentary.

Another very vocal Pacquiao fan is Mark Wahlberg, who often visited the 8-division champion at the Wild Card Gym in Los Angeles whenever Pacquiao trains there.

Wahlberg even credited Pacquiao as his model when he portrayed retired boxer Mickey "Irish" Ward in the movie, “The Fighter.”

“Every time he was training at Wild Card Gym, I watched him because my whole approach was, I wanted to look like a Manny Pacquiao-caliber fighter. I didn’t want to look like another actor who’s doing an okay job,” he was quoted in one of his interviews.

Directed by Ryan Moore and Leon Gast, ‘Manny” takes a look at the inspiring life story of Pacquiao who rose from poverty to become a ten-time boxing world champion, congressman, and international icon.

Gast won an Oscar for best documentary feature (1996) for “When We Were Kings” a film about the classic match between Muhammad Ali and George Foreman which happened in Kinshaha, Congo, in 1974.

“Manny” opens in theaters on March 12th in Philippine theaters nationwide and will be distributed by Solar Entertainment Corporation.
Posted by LENS Blogger at 8:41 PM

Email ThisBlogThis!Share to TwitterShare to FacebookShare to Pinterest
Labels: manny the movie