The follow-up continues the plot device from the first film in which all crimes are legal on one day of the year, during the annual “Purge”, which preserves peace and prosperity for the other 364 days of the year. This time, instead of another home invasion, the sequel will be going beyond the confines of a shelter and watching characters struggle to survive the night. 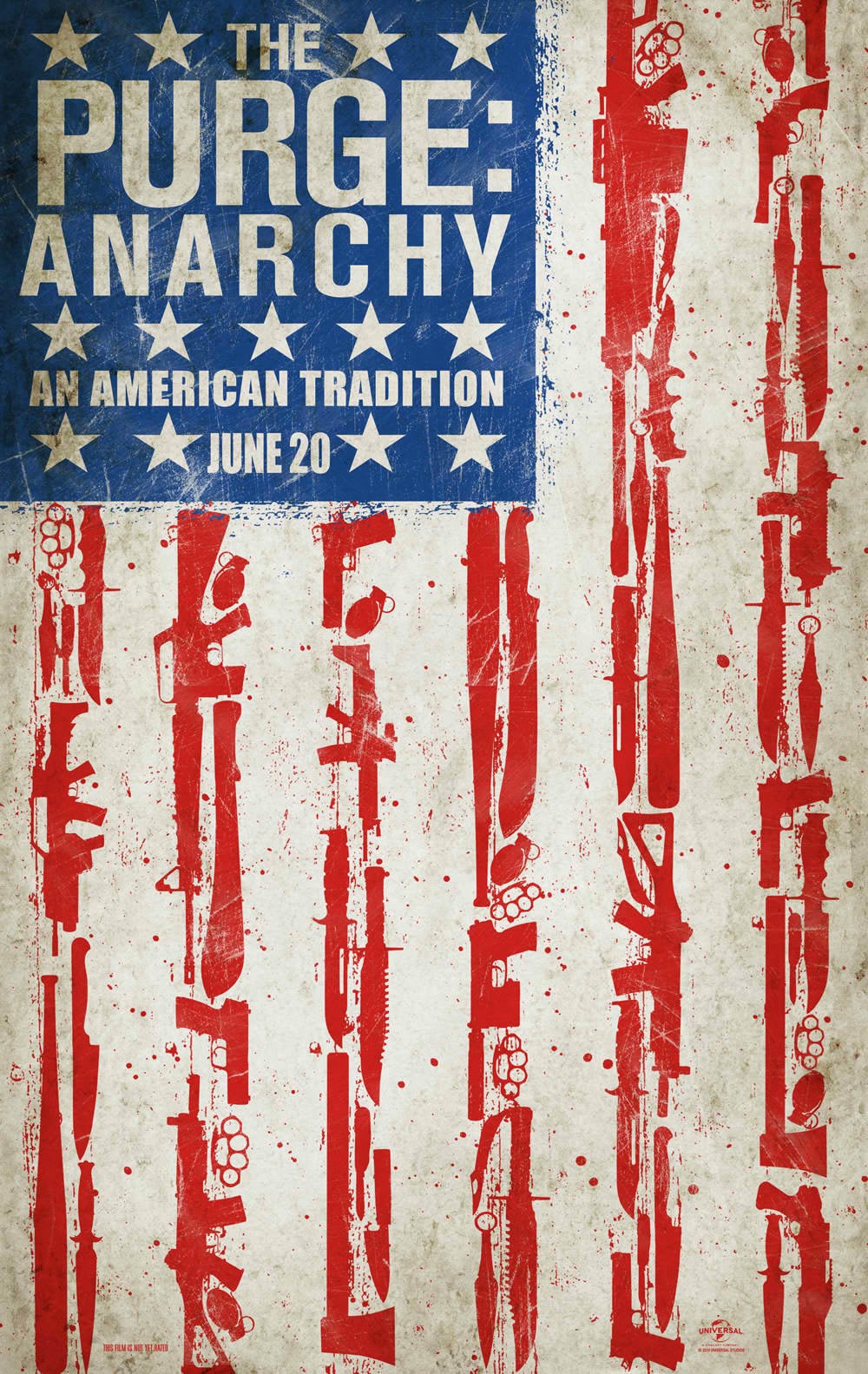 Email ThisBlogThis!Share to TwitterShare to FacebookShare to Pinterest
Labels: the purge sequel teaser poster and images