Sneak Peek at Paranormal Activity: The Marked Ones


The story starts in June 2012 in Oxnard, California. Jesse has a party with his family and friends to celebrate his high school graduation. One morning, Jesse finds a mysterious bite on his arm. 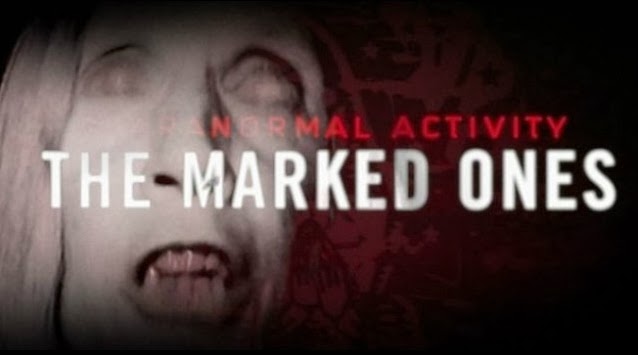 Paranormal Activity: Marked Ones is directed by Christopher Landon and is distributed by United International Pictures through Solar Entertainment Corporation. Showing on January 29, 2014 at your favorite theaters.
– EMY ABUAN
Posted by LENS Blogger at 10:30 AM

Email ThisBlogThis!Share to TwitterShare to FacebookShare to Pinterest
Labels: paranormal activity: the marked ones