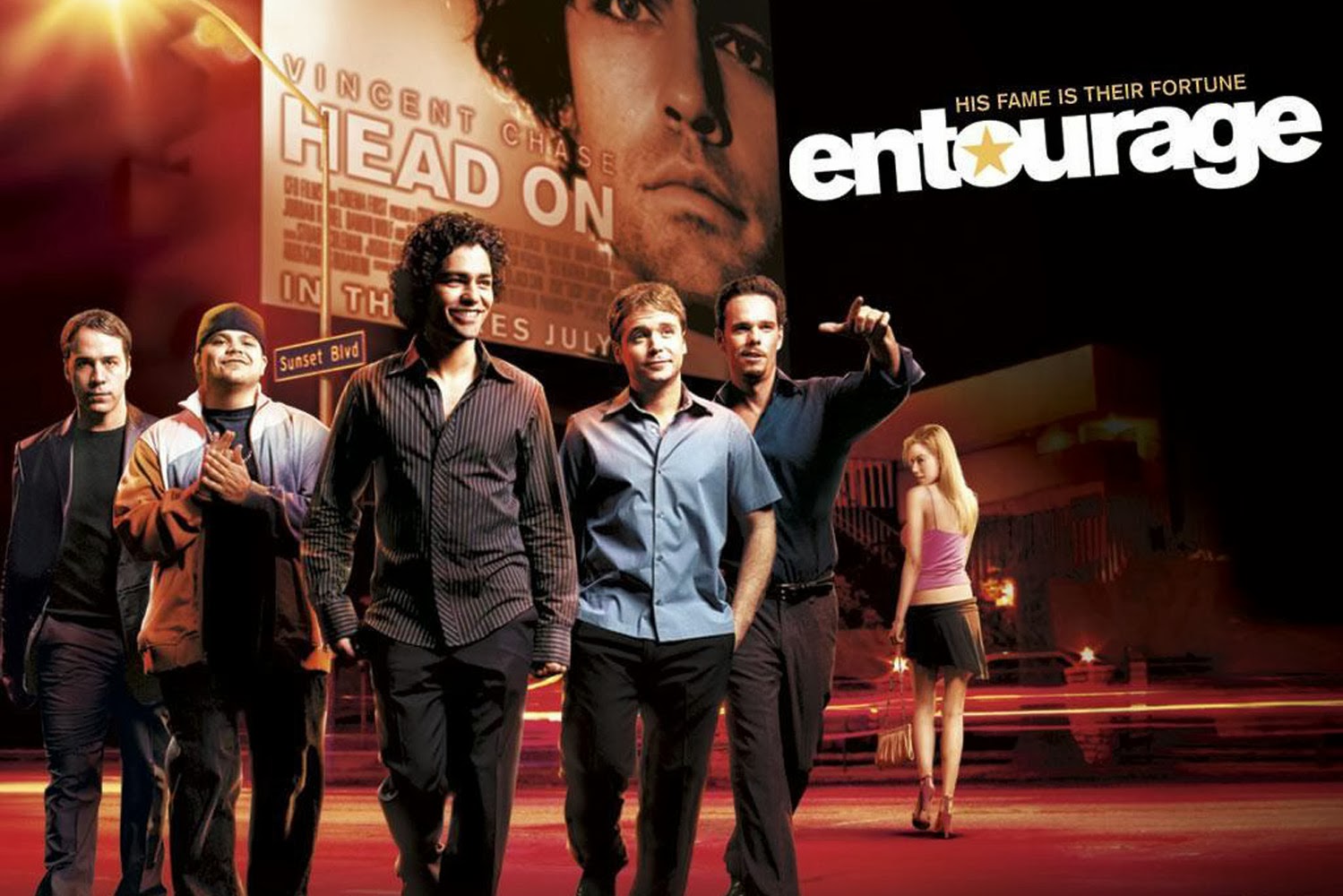 Movie star Vincent Chase (Adrian Grenier), together with his boys, Eric (Kevin Connolly), Turtle (Jerry Ferrara) and Johnny (Kevin Dillon), are back…and back in business with super agent-turned-studio head Ari Gold (Jeremy Piven). Some of their ambitions have changed, but the bond between them remains strong as they navigate the capricious and often cutthroat world of Hollywood.

“Entourage” is being filmed in Los Angeles, California, and on location in Miami, Florida.