Lucas Till, who starred as Alex Summers aka Havoc in “X-Men: First Class” plays lead role in the upcoming horror thriller “Wolves” directed by David Hayter (who also wrote the script for “X-Men,” “X-Men 2” and “Watchmne”) - “Wolves” is Hayter’s directorial debut that had tinseltown abuzz when he announced of his first directorial job. 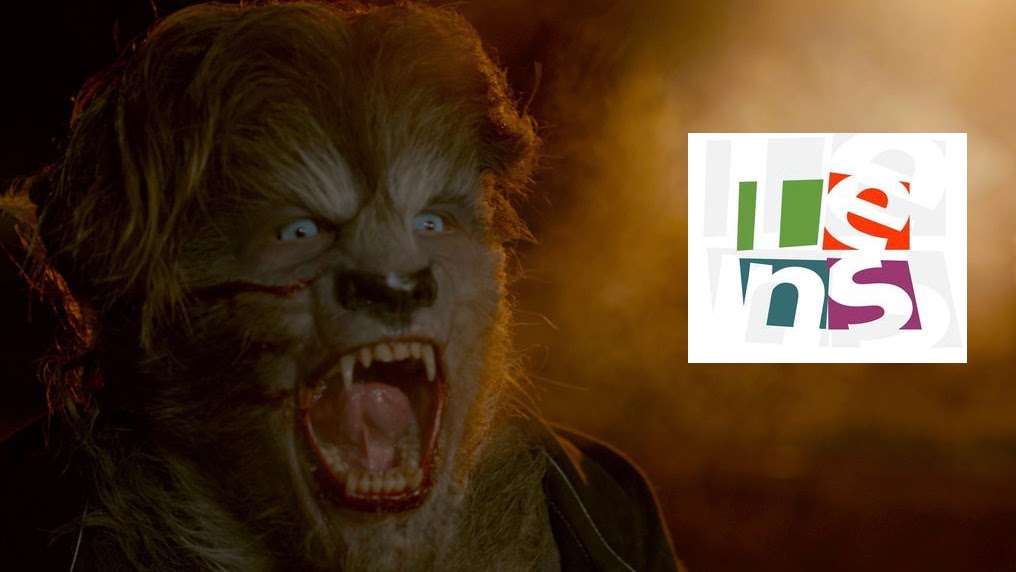 “Wolves” centers on a young man (Till), who transforms into a werewolf and finds himself falsely accused of murdering his parents. Escaping from the town’s authorities, and eventually arriving at a small town named Lupine Ridge that has a history of supernatural happenings and the truth to his curse is finally revealed.

Director Hayter, in recent interviews notes that in making the film, he was grateful for being able to undergo Bryan Singer’s training.  “I was lucky enough to be sort of trained and mentored by Bryan Singer, and he gave me such an insight on what it takes to make a film. Like, what you need to do to a screenplay to make it “shootable.” So I understood those things, but I didn’t always agree with what the studio were doing to the material. So while there things I had to change in my script to accommodate the rigors of production, I was able to make those decision in ways that I felt good about and wasn’t forced too many times—I mean, you’re always going to make compromises—but for the most part, I was able to come up with I thought was the coolest solution to the problem.”

“Wolves” was the idea of a producer-friend of Hayter, and after thoughtful consideration, the director came up with the idea of a hero’s journey within the werewolves’ realms.   “I tried to think of how I could do this in a way that hadn’t been done before and was worth doing. Then I kind of came up with this concept of what if it wasn’t a horror movie? What if it was about him turning into a monster? What if it was more of a hero’s journey, like you were turning into something and you needed to gain control of it. What if I could create something that, by the end of it, people would look at it like a vampire movie and say oh my god, I wish I had that power. You don’t normally empathize with the werewolf character to the point where you want to be that, but hopefully with this it’s a little bit differently presented in a different way. It was a journey of figuring out if I could do this in a way that was fresh and relatable,” Hayter recalls.

Likewise, Hayter echoes his high hopes on the film, “I hope that people get something new out of this genre, sub-genre, and I hope that it speaks to them. I hope that they find it to be really fun, cool and sexy and action packed and just hope they appreciate the years of work and love that went into it.”

Email ThisBlogThis!Share to TwitterShare to FacebookShare to Pinterest
Labels: wolves