20th Century Fox, avant-garde studio behind  breakthrough concepts in filmmaking such as the immersive 3D technology in “Avatar,” the better-than-ever sequels of franchise films such as “Ice Age” and superheroes such as “X-Men” films, non-stop heart-pounding action flicks and phenomenal book-to-film adaptations of “The Fault In Our Stars,”   “Life of Pi” and “Maze Runner” welcomes 2015 with unforgettable and highly-entertaining movies poised to set new box-office records. 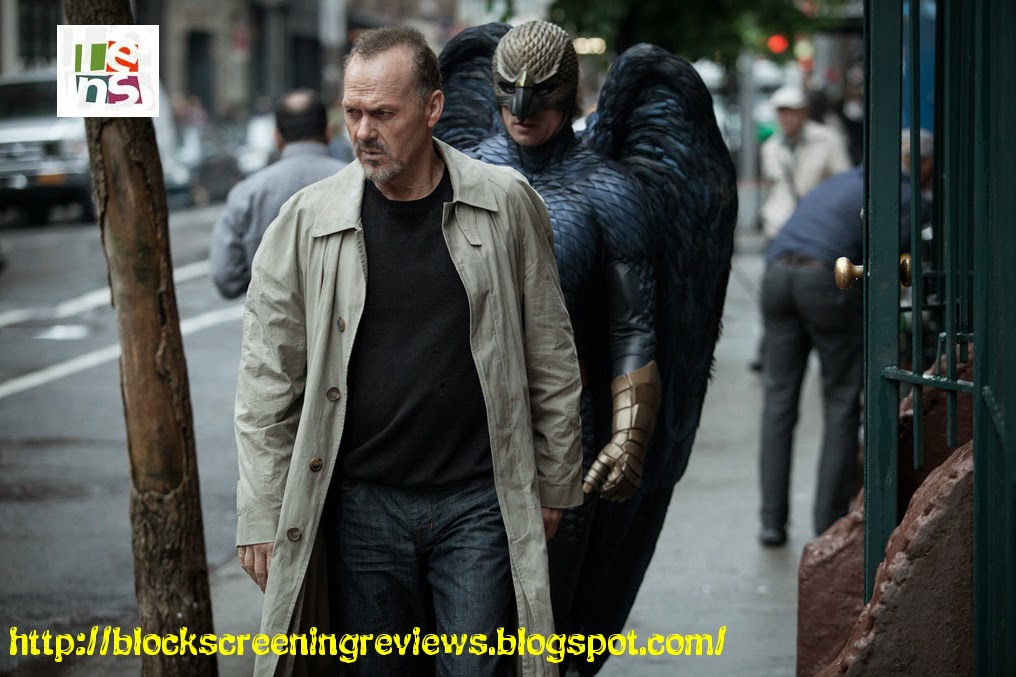 Michael Keaton puts on his winning cape in the highly-acclaimed “Birdman” (or “The Unexpected Virtue of Ignorance”)along with an ensemble of an impressive cast including Edward Norton, Zach Galifianakis, Amy Ryan, Naomi Watts, Andrea Riseborough and Emma Stone.  Keaton plays Riggan Thomas, a washed up actor who refused an offer to play the fourth time to reprise his role in the highly successful “Birdman” movies.  Instead, he tries to reinvent himself by writing and directing a stage play that would push him further as an actor.

Academy-Award winner Reese Witherspoon stars in “Wild,” an adaptation of the biographical book (of the same title) by Cheryl Strayed that reached number one on the New York Times Best Seller List. The book likewise was the first featured reading material in Oprah’s Book Club 2.0 where Witherspoon plays Cheryl Strayed who decided to take on a journey to self-discovery by trekking a 1,100 mile lone hike to put her life back together again.

Vince Vaughn, Dave Franco and Tm Wilkinson work hard to play hard in “Unfinished Business,” – where the three travel to Europe for the deal of their lives and keep on getting tangled in a series of unfortunate hilarious events that will make or break their budding business venture.

Based on Nicholas Sparks’ bestselling novel, “The Longest Ride” tracks a 91-year-old man trapped in a car crash who reflects on his life with his deceased wife as a young couple fall in love a few miles away. In his first major  leading role, Scott Eastwood will play Luke Collins, whose love affair with college senior Sophia Danko plays out as the youthful half of the romantic saga.

Based on Thomas Hardy’s 1874 novel of the same title, “Far From the Madding Crowd” stars Carey Mulligan as Bathsheba Everdene – an independent, beautiful and single-minded woman who attracts three distinct suitors. This timeless story of Bathsheba’s choices and passions explore the nature of relationships and love in the midst of hardships

At the heels of the highly successful adaptation of John Green’s “The Fault In Our Stars,”  Green’s “Paper Towns” has also been adapted to film starring Nat Wolff about a geeky high school senior’s search for the most popular girl who disappeared on the eve of their graduation.
Posted by LENS Blogger at 12:47 AM

Email ThisBlogThis!Share to TwitterShare to FacebookShare to Pinterest
Labels: 20th Century Fox in 2015