today’s most loved young actors Lily Collins and Sam Claflin star as Rosie and Alex who have been best friends since they were five. When it comes to love, life and making the right choices, these two are their own worst enemies.  But one awkward turn at 18, one missed opportunity...and life sends them hurling in different directions. Could they be the one true love for each other after all?

Based on Cecelia Ahern’s bestselling novel “Where Rainbows End”, LOVE, ROSIE is a sassy, heart-warming, and utterly modern comedy-of-errors tale posing the ultimate question: Do we really only get one shot at true love?  “How do you adapt a book that’s all texts and emails,” says producer Simon Brooks of one of the
project’s biggest challenges – the novel’s epistolary structure, composed around the emails, letters and text messages which Alex and Rosie exchange. “How do you make that into a movie?” 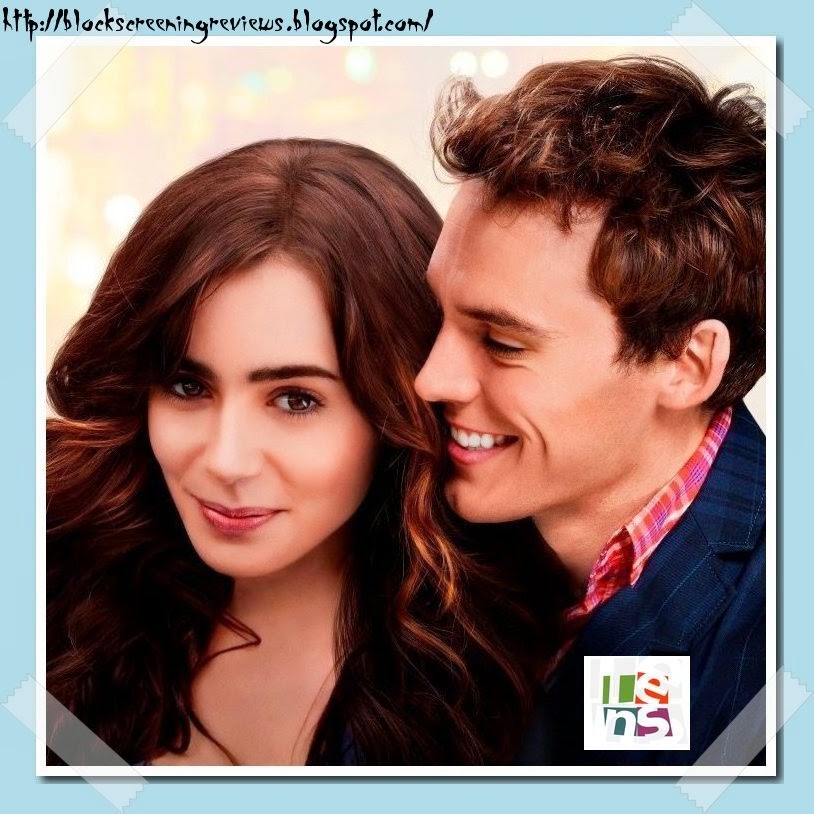 In director Christian Ditter’s new film Love, Rosie, Lily Collins and Sam Claflin  star as Rosie and Alex, childhood friends seemingly destined to be together, yet a couple which fate itself seems determined to keep apart. The film paints a rich and textured canvas of a complicated yet lifelong bond between Rosie and Alex, beginning in their childhood, spanning a trans-Atlantic separation, and enduring ups and downs of romantic liaisons with everyone but each other resulting in some bittersweet consequences.

To adapt Ahern’s novel to the screen, Kulzer and Brooks turned to the British screenwriter Juliette Towhidi, whose credits include the 2003 award-winning hit comedy, Calendar Girls, with Helen Mirren and Julie Walters.
“She was like a detective,” also says producer RobertKulzer of Towhidi’s process of adapting Ahern’s unconventional novel. “She was extracting plot and story points, creating her own world around these episodes that Cecilia had created in her novel.”

“It was clear to everyone that how Cecilia had written ‘Where Rainbows End’ wouldn’t translate verbatim to the screen,” explains Towhidi, who also reset the story in England. “What the filmmakers wanted me to do was to keep the spirit of what Cecilia had written.”  “Cecelia has a delightful love of her characters which makes it easy to bring them to life, and I wanted Rosie and Alex’s relationship to be real,” Towhidi continues.

“Indeed, I loved writing for all the characters, even the minor ones. You want to give them all killer lines so that every appearance on screen counts, no matter how small the role.” “I think what Juliette did with the book is fantastic,” says Ahern, who phoned the filmmakers directly to congratulate them once she’d read the final draft of  Towhidi’s screenplay. “She brought out the humor – it was both funny and edgy – and it also had a lot of heart,” says Ahern. “What was important to me was that the essence of the novel was brought out in the film and I was really proud of the script Juliette had delivered.”

From Pioneer Films
Posted by LENS Blogger at 1:09 AM