As more filmmakers, producers and actors collaborate to revitalize stories from the bestselling book of all time all over the world translated into all languages - critics and movie audience find themselves in a great divide on each and every (filmed) interpretation of a story lifted from the Bible. 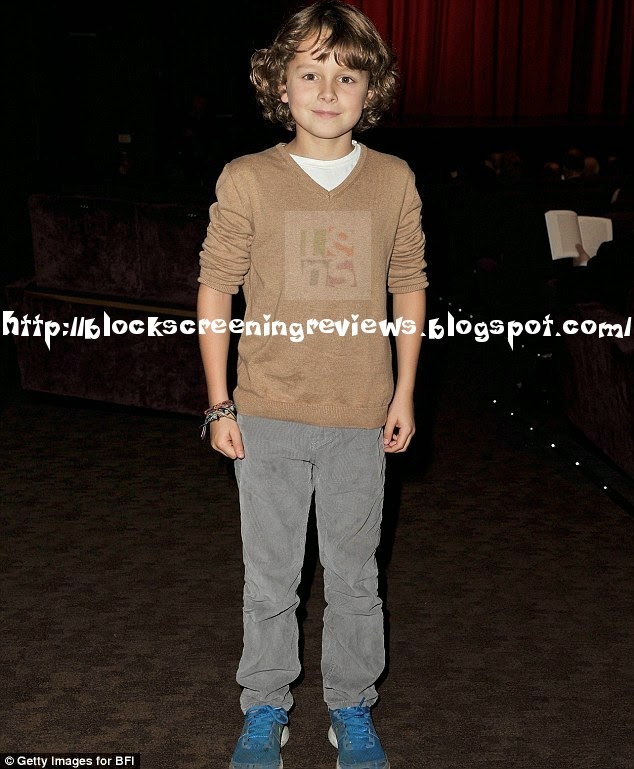 Despite questions circling Ridley Scott’s upcoming “Exodus: Gods and Kings,”  Rotten Tomatoes’ Audience Score of the film reveals a high 97% rating in terms of anticipation from  those very eager to watch the film.  Likewise, early reviews reflect some of the critics’ positive take such that from Variety’s Justin Chang who says that “What’s remarkable about Scott’s genuinely imposing Old Testament psychodrama is the degree to which he succeeds in conjuring a mighty and momentous spectacle — one that, for sheer astonishment, rivals any of the lavish visions of ancient times the director has given us — while turning his own skepticism into a potent source of moral and dramatic conflict.”

Additionally, Jamie Graham whose review of the film at www.gamesradar.com positively stated that, “Scott operates on a suitably Biblical scale and grounds the spectacle with rock-solid turns from Bale and Edgerton.”

Ridley Scott casts a winning ensemble in “Exodus: Gods and Kings”, Oscar winners and multi-awarded actors including Christian Bale, Ben Kingsley, Joel Edgerton, John Turturro, Sigourney Weaver and Aaron Paul.  But audience will probably be surprised that a child who portrays God will also be one of the most notable role in the film – played by 11-year old British actor Isaac Andrews, whom Bale’s Moses begins to see once his true mission is revealed.

Scott’s interpretation and casting of Andrews as God in the movie, he relates in recently concluded interviews, is based on how he imagines God speaking like a shepherd boy instead of a voice hovering  around a fire that might deem  too terrible for the eye of man, as Cecil B. DeMille chose to do in his “Ten Commandments.”

In an article by Michael Cieply and Brooks Barnes of The New York Times, Andrews portrayal in “Exodus: Gods and Kings” is described as a stern-eyed, impatient, at times vaguely angelic and at times “Children of the Corn” terrifying — who has already begun to challenge those who take their Bible seriously.

“I want to avoid the clichés,” said Mr. Scott, who added that a voice from the clouds was never an option.
Mr. Scott compared the search for Mr. Andrews to casting a young Dalai Lama. Of his eerie ability to mix innocence with command, Mr. Scott said: “One gets the sense that he comes from a very clean place. He only speaks logic and truth.”

Further, Fox noted that at least one early viewer among the faithful, the Rev. Floyd Flake of New York’s Greater Allen A.M.E. Cathedral, had a positive reaction to “Exodus” after a private screening.   “I believe it will get a good response,” Mr. Flake said by telephone. Many Christians, he added, will probably find the notion of a child God consistent with accounts of Christ’s birth in the New Testament.
Posted by LENS Blogger at 2:17 AM