Burbank, CA – Warner Bros. Pictures has set a winter release date for “Winter’s Tale,” written and directed by Oscar®-winning screenwriter Akiva Goldsman (“A Beautiful Mind,” “The Da Vinci Code”) and based on the novel by Mark Helprin.


“With its pedigree and stellar international cast, this epic, moving tale will have broad appeal overseas,” said Kwan Vandenberg. “The February date provides us a strong corridor in which to launch the film worldwide.”


Set in a mythic New York City and spanning more than a century, “Winter’s Tale” is a story of miracles, crossed destinies, and the age-old battle between good and evil. 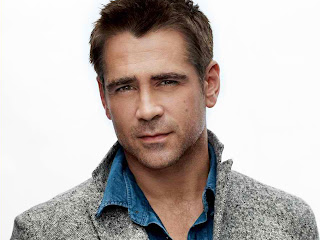 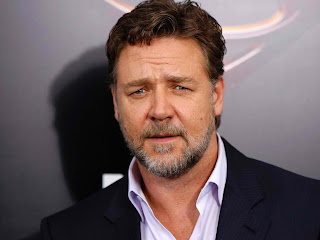