Stay Indoors this Rainy Season with European Movies on CinemaWorld

CinemaWorld continues to bring the best movies from different parts of the world.  The channel guarantees to cover all forms of entertainment – from action and suspense, to comedy and drama, to thriller and horror – for all members of the family.

Take pleasure in watching movies from all over Europe this month of August.  Feel the thrill and excitement with hair-raising thrillers.  Laugh your heart out with comedies.  And be ready to shed some tears with dramas.

On the way to visit her family, Julia loses control of her car and gets into a major accident.  She is hospitalized and goes into a comatose.  A family man and father of two, Jonas (played by Anders W. Berthelsen), believes that he is the cause of Julia’s accident.  He continues visiting her, deceiving Julia and pretending to be her boyfriend from Vietnam, Sebastian.  Evidence that secrets cannot be kept forever, Julia’s memory slowly comes back, realizing that the boyfriend she had left behind was not the man she remembers him to be.  Just Another Love Story received words of recognition from esteemed publications such as The Chicago Sun-Times and was dubbed as a “first-class thriller” by the Daily Mirror.  Watch the Danish Thriller as it premieres on August 4 on CinemaWorld. 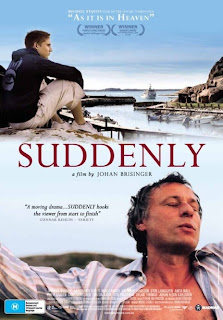 A car accident changes the life of a family.  Overcome by grief at the passing of his wife and younger son, Lasse, father of surviving son Jonas, does not know how to start anew.  On a peaceful island and resort, father and son seek comfort, support and an explanation, each in their own way.  Winner of the Guldbagge 2007 Audience Award, Suddenly is a story of how Lasse and Jonas move on from their loss.  Starring Michael Nyqvist,  who portrayed Mikael Blomkvist in the Millenium Trilogy and Kurt Hendricks in Mission: Impossible – Ghost Protocol, catch it on August 11 on CinemaWorld. 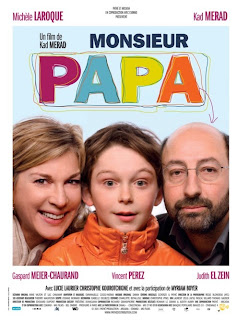 Monsieur Papa is about the frustration of Marius, a 12-year old kid, who longs to meet his absentee father.  Marie, a workaholic firm manager, knows that she will never reconcile with her husband.  Thinking of ways on how she can give in to her son’s wish, she hires Robert, an unemployed man, to play the role of Marius’ father.  Find out what happens to this unusual trio on August 18. 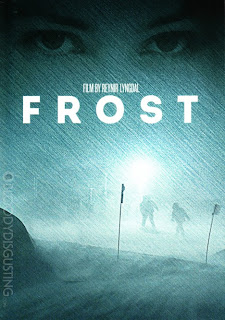 A young couple, physiologist Agla and filmmaker Gunnar, wake up at a glacier camp to find the camp mysteriously abandoned and their co-workers gone. A sequence of strange occurrences follow – screams, cracking sounds and flashing light from an unknown source.  When searching for the lost team, Agla and Gunnar begin to lose their strength and realize they are up against an unknown deadly force.  Frost was nominated for Best Film in the recent Edda Awards in Iceland.  Know how this Icelandic Thriller ends on August 25 on CinemaWorld.


CinemaWorld is available in Metro Manila on Cable Link on channel 301, and on SkyCable HD on channel 184.
Posted by LENS Blogger at 11:13 AM

Email ThisBlogThis!Share to TwitterShare to FacebookShare to Pinterest
Labels: cinemaworld in august