Winema is back in the newly opened SM Cinema San Mateo 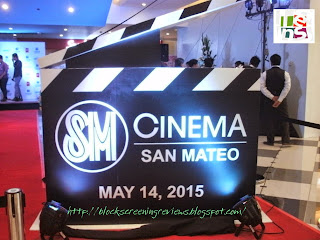 On my first year of blogging professionally, I was one of the first who tried the first interactive movie experience in SM Cinema called Winema. It's a mash-up name from an gaming console and cinema. It was way back in 2010 in SM Megamall Cinema 1. Check out my blog dated April 23, 2010 at L.E.N.S. blogs. 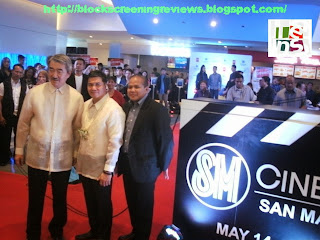 On the newly opened SM Mall in San Mateo, I got to enter the mall before opening for public the next day. I was once again invited to experience Winema for the second time and watching Avengers: Age of Ultron again in a new cinema. 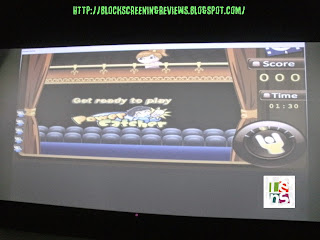 SM Cinema San Mateo has four cinemas only but it has the right maximum sitting capacity to appreciate a movie. In addition of Winema, the rules are still the same. Before the actual movie, the audience will play a game in their collective effort to control by waving their arms in the air left or right. The sensor located just below the screen will read their movements. If they break the record, the audience will get a reward/treat from SM Cinema. 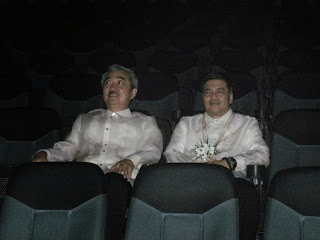