Cine Lokal Celebrates All Kinds of Love in February


Love in all its forms is worth celebrating, from loving one’s self to young and hopeful, and familial.

This February, Cine Lokal features a set of incredible films exploring this concepts which are all set to screen in eight (8) SM Cinemas. 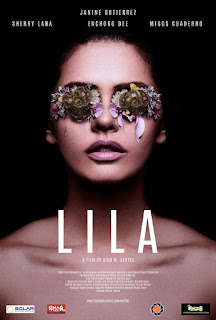 Included in the lineup is a 2016 Sinag Maynila suspense thriller film “Lila” directed by Gino M. Santos starring Janine Gutierrez, Sherry Lara and Enchong Dee. The film is about a woman who tries to escape a past that haunts her and moves into the house of a warmhearted landlady, seeking atonement and a fresh start -- the house, however, has other ideas.

This is followed by the romantic drama film “4 Days” directed by Adolf Alix Jr. starring Sebastian Castro and Mikoy Morales. 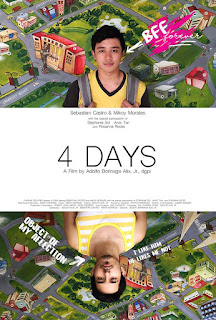 4 Days tells the story of two college friends who slowly realize they mean more to each other than either had initially realized. 4 Days joins Derek and Mark in the days leading up to Valentine’s Day over the course of a few years- charting the blossoming of a friendship in to something much more enduring as time goes on - and challenging both to question who they thought they were and who they truly want to me. Painting a moving picture of how an abiding friendship can sometimes lead to love - and how we sometimes have to wrestle with our own demons to find their true self, 4 Days is achingly romantic and delicate. 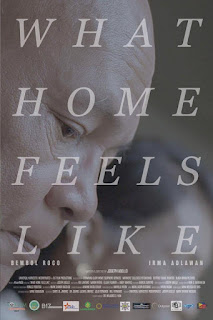 Completing the list of February films is the 2nd ToFarm Film Festival’s 2nd Best Picture drama film “What Home Feels Like” directed by Joseph Abello which won the Best Actor and Actress awards for Bembol Roco and Irma Adlawan,  together with Rex Lantano and Bianca Libinting. It tells the home life of father and seaman, Antonio, who is forced to spend most of time at home upon learning that he can never aboard a ship again. Facing struggles as he doesn’t know what to do next, he follows the footsteps of his parents and buys a farm using their family savings.

Email ThisBlogThis!Share to TwitterShare to FacebookShare to Pinterest
Labels: 4 days, cine lokal, february line up, lila, what home feels like